Spherical Roller Bearings are designed to work in applications where severe misalignment exists whether from mounting or shaft deflection and with relatively heavy radial loads and some axial loads in either direction. They are also extremely resistant to shock loads and their self-aligning feature allows full capacity loading despite shaft deflection. They are very similar in purpose to Self-Aligning Double Row Ball Bearings, except the Spherical Roller Bearings are designed to be more robust by carry heavier loads but at lower maximum speeds. These bearings have barrel-shaped rollers between the inner ring, which has two raceways, and the outer ring which has one spherical raceway. They are self-aligning because the center of curvature of the outer ring raceway surface coincides with the bearing axis. 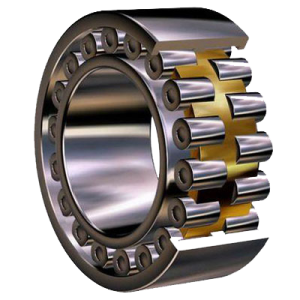 Standard Spherical Roller Bearings are produced with straight bores; however, tapered bores are available upon request and may be mounted directly on tapered shafts. Pressed steel and machined brass cages are typically used.

The boundary dimensions of rolling bearings are the dimensions that define their external geometry and have been internationally standardized (ISO 15) and adopted by JIS B 1512 (Boundary Dimensions of Rolling Bearings). 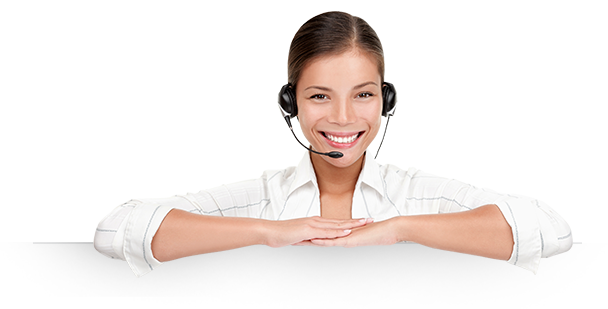